Think big. We make IT, Possible! 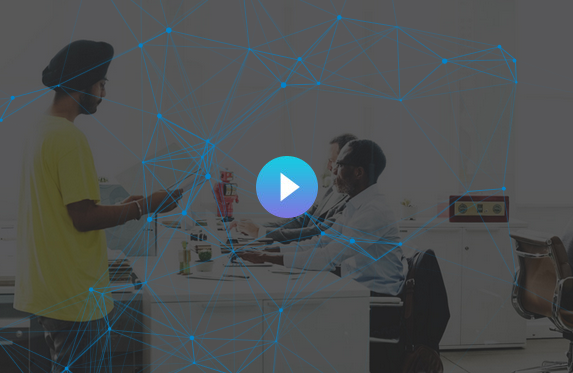 R is a programming language developed by Ross Ihaka and Robert Gentleman in 1993. R is the programming language which is a free software environment that is used for statistical computing and graphics supported by the R Foundation for Statistical Computing. The R language is thus used widely among data analyst, data miners  and statisticians. We do the basic data analysis in R by using the R Studio thereby utilizing different features of it and also in creating visual representation of the data. 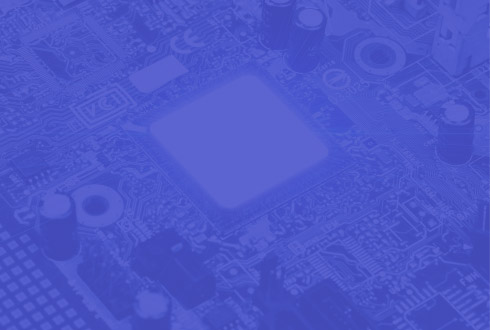 Magical art of creating a product to structure, plan and control the process using a specific programming language. 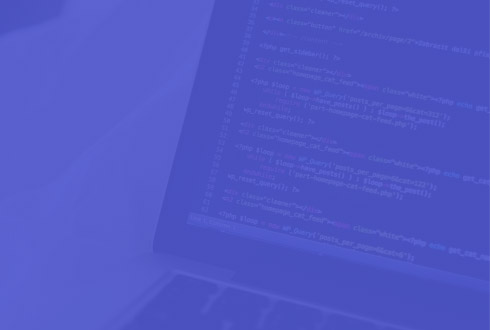 Evaluation of the functionality of a software application to the quality and to ensure that the software system is Defect free. 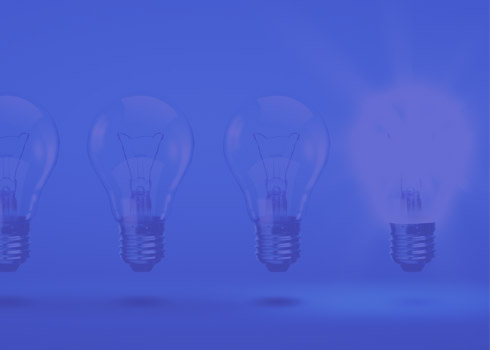 Research in the latest technologies aimed at effective impact by bringing a significant improvement in the existing products, processes or services. 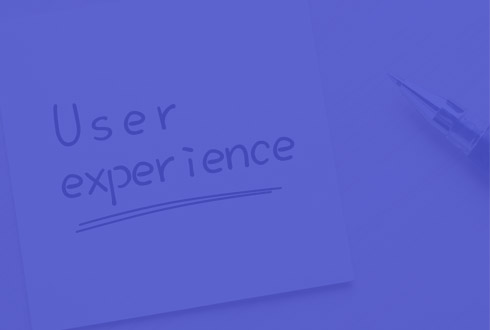 We deeply analyze the user’s behavior to create and their needs before designing an app. An appropriate solution with effective UI/UX will be generated after a study.

What is UX design and what does it mean for your organization?

The power of combining UX design and Agile development

For your very specific industry, we have highly-tailored IT solutions.

The open source applications are a better way to save time. TrinoTech recognizes the same and we helps our client to save licensing fees.

The network is the hub of your organization. We undertake complete responsibility without breaking the SLA